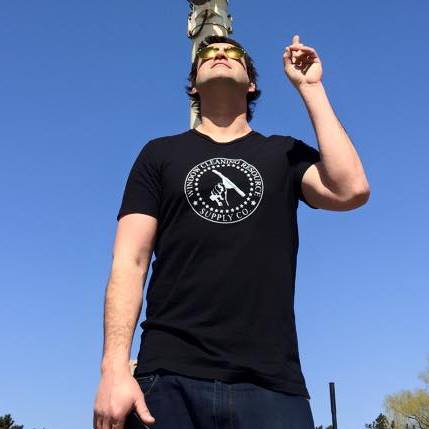 Even though it’s THE event to attend in the industry, organizer Chris Lambrinides has had trouble collecting reviews in the past. While crucial to their marketing, building their credibility and selling event tickets, the team behind The Huge Convention found it difficult to make the ask and follow up on reviews from attendees. The process of leaving a review also proved to be painful, prompting the team to go as far as dedicating an entire webpage on their site with instructions on how to leave a Google review.

After signing up for NiceJob and easily sending invitations via email to attendees asking them to review the convention, Chris and the team saw results in a matter of days. Over the course of the convention, 59 new five star reviews appeared on Facebook and Google, with more coming in the weeks since the convention.

Chris admits he hasn’t used NiceJob to its full potential yet but loves how user-friendly the platform is, and plans to keep on using it. He says it’s too early to pinpoint the effect on his bottom line in the two weeks since the conference, but Chris and the team are already planning their marketing campaign for next year’s event, centered on the reviews that were powered by NiceJob.

"We're already planning our marketing for next year using these reviews."
Chris Lambrinides
The Huge Convention
Share this story

Ready to see what NiceJob can do for you?

Get more reviews
NiceJob users average a 76% increase in reviews in the first 3 months. 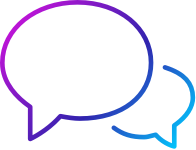 Boost your rankings
NiceJob instantly publishes your best reviews and photos to your website.

Get the reputation you deserve.

🍝
‍When it comes to restaurants, 78% of customers say they read online reviews at least half the time before making a reservation

Let's set you up! 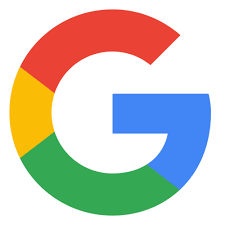 Sign up may take about 30 seconds. Please don't close or refresh this page :)

Already with us? LoginNext

Thank you! Your submission has been received!
Oops! Something went wrong while submitting the form.

😍"If you want to grow your business, NiceJob is a MUST!!!!
Our growth has been double digits. Thank you for all you do for me."

The guy called me and said 'you weren't the cheapest by a long shot but we dug through all of your reviews and we decided we want you!'.

‍NiceJob is by far the smartest thing I have done since starting this thing!"